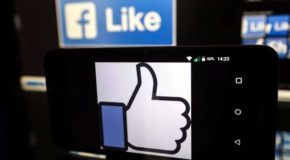 WeSawIT January 25, 2017 Comments Off on Facebook Trending Features are changing

Facebook announced three updates to the Trending feature that shows people popular topics being discussed on Facebook that they might not see in their News Feed: Trending topics will now feature a publisher headline below 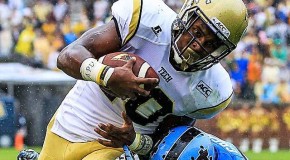 WeSawIT October 1, 2013 Comments Off on Players Unite for NCAA Reform

After years of legal battles over the use of likenesses of college athletes, the video game company EA Sports will stop producing the college football game.  Settlements with both EA Sports and Collegiate Licensing

WeSawIT January 17, 2013 Comments Off on Collaboration – Tim Tebow and Ludacris

Tim Tebow officially launched his signature series of headphones at the 2013 International CES conference in Las Vegas.  Tebow has been making the promotional rounds lately, as a spokesman for the Soul’s flagship series of 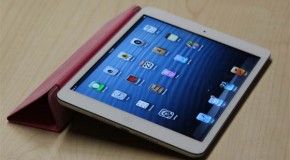 iPad Mini starts at $329, is thinner than a pencil and weighs 0.68 pounds, which is as light as a standard pad of paper.  These measurements make the iPad Mini 23 percent thinner and 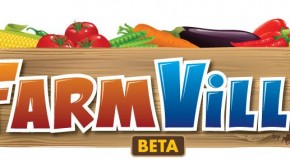 WeSawIT October 10, 2012 Comments Off on Recession in Zynga Villes?

The development of Facebook games has long been considered a “hot” startup, one that hit all the early markers of success.  But is it exempt from the recession? Zynga was founded in 2007 and 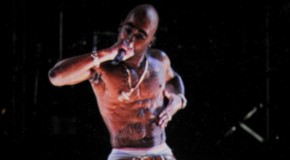 According to CNN reports, the company that created the hologram of Tupac Shakur that performed at this  year’s Coachella festival has filed for Chapter 11 bankruptcy after going public in November. The filing by Digital  Domain 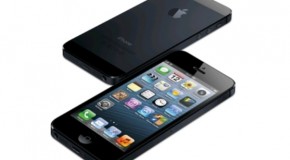 WeSawIT September 12, 2012 Comments Off on Apple reveals the iPhone 5

After much anticipation, rumors and leaked photos; Apple finally unveils the iPhone 5. The iPhone has a 4-inch ‘retina’ display, can surf a high-speed 4G LTE wireless network and is 20% lighter.  iPhone 5 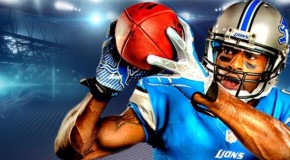 WeSawIT September 9, 2012 Comments Off on Technology changes to Madden NFL 2013